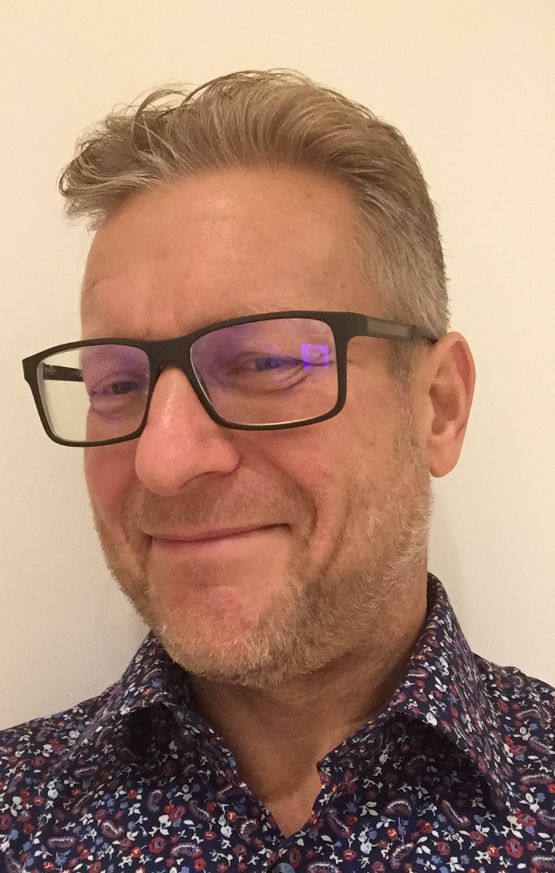 During 2015-16 I completed a challenge in Sweden called “En Svensk Klassiker” consisting of a longer distance swim, run, cross-country skiing race and a cycling race to be performed within a 12 months period. During this period I was introduced to Triathlon and tried a Sprint as well as an Olympic distance race in Stockholm. In August 2017 I completed a half IM distance race in Tjörn, Sweden.

Which camp(s) have you attended:

I attended a one-week Triathlon camp in October 2017 at the Bonalba Hotel.

What do you enjoy about our training approach:

Your professionality and commitment to the sport and the coaching was very appreciated. You provided really good explanations for different concepts and there was also a great mix between theory and training.

The swim sessions with focus on the right technique and taking time to rest in between sets.

The bike tours in the mountains were really great – I liked the hill reps with low cadence a new approach for me.

Number 1 fact learnt from our coaching:

Biggest insight was to understand the concept of Triathlon as a whole as well as the approach of low heart rate training with increasing resistance which is a great way to improve endurance and feels great. For example low cadence, big gear on the bike. Also the swim got a lot easier for me – I can now focus on a simple correct stroke approach and have no more struggle breathing!

Thank you so much Martin and Matt for a great triathlon camp. As I started to use your coaching services I think the camp was only the beginning of our cooperation.