The Most Common Triathlon Distances You Need To Know

The Most Common Triathlon Distances You Need To Know

We’ve been coaching all ability of triathletes for many years, from beginners to very experienced, and know for those that are new to the sport, it can be confusing to understand / remember the distance associated with the names.

Most people know the sport involves a swim, bike and run, but not everyone knows the distances. Nowadays, there are many distances to suit different levels of ability, confidence and experience.

Triathlon has really boomed in the last few decades and there are many event organisers around hosting events. This is where the confusion begins, as set distance races (covered below) have different names within different organisations / brands!

So, to make sure you don’t accidentally sign up for an Ironman rather than a super-sprint, we’ll introduce the 5 main triathlon distances common around the world.

It is worth noting that your approach to training and the processes involved are very similar for all distance triathlons. The swim, bike and run movements are just the same, you just have to replicate each a few more times as you move up the distances!

First on the list of triathlon distances is the shortest of them all, but it’s by no means the easiest. 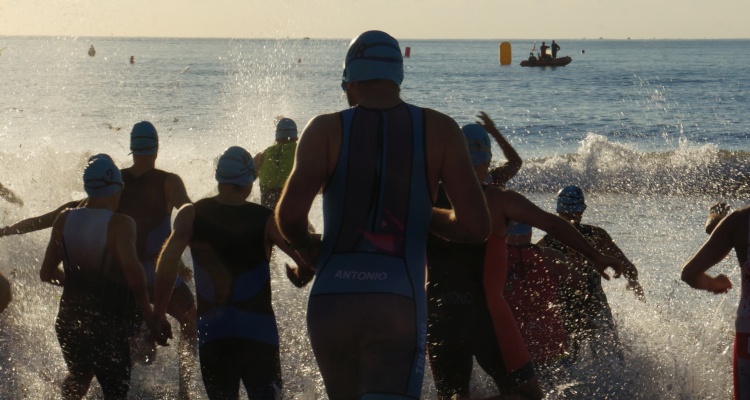 Super-sprint triathlons are the logical place to start your triathlon career, and being the shortest, they are often organised by clubs to nurture their athletes (you) into the competitive world.

There is now also an increasingly popular World Super-Sprint Series that is short, very fast and well covered on TV!

Super-sprints are commonly held alongside other, longer distance triathlons, which will allow you to experience a triathlon first-hand, but also watch and learn from the other race(s) too. 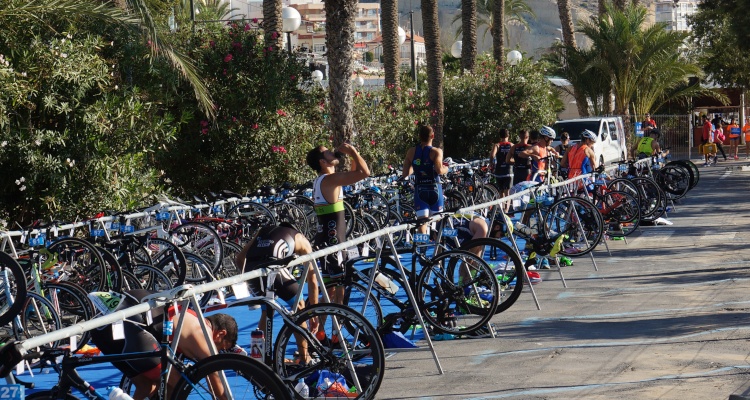 Sprint triathlons are another ideal event for beginners, but they are used by more experienced triathletes to practice their skills and speed. A great triathlon to do with friends!

You can start to be really competitive when you move to sprint distance as there are national, European and International events to enter and qualify for. 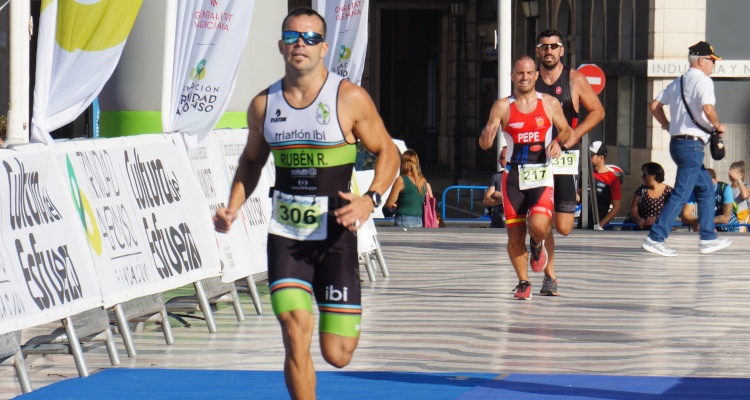 Thanks to its introduction to the Olympic games back in 2000, the Olympic triathlon distance is one of the more common distances out there. Olympic distances triathlons sometimes go by the name of a “standard” distance or “5150” (51km 500m total distance).

In case you haven’t noticed, the distances are precisely twice that of the sprint triathlon distance we covered previously. If you’ve completed a super-sprint or sprint triathlon in the past, then this is the obvious next challenge. 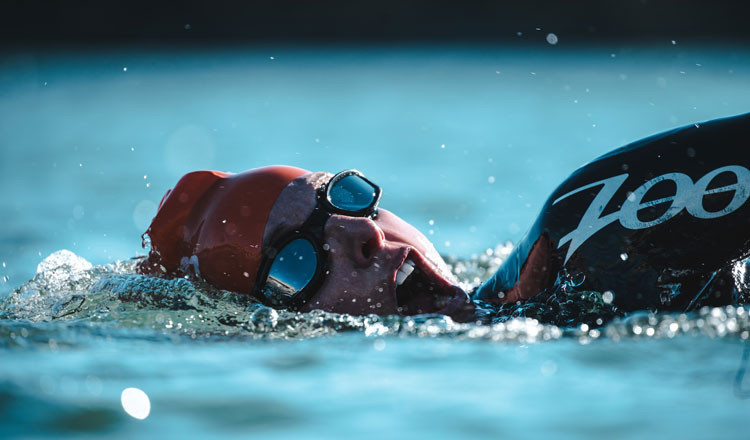 These events are a great place to step up the challenge, the swim is very similar to that in an Olympic triathlon, however, the bike and run distances are over double.

But don’t worry, they are still relatively easy to train for, meaning you won’t be missing out on family and social time. 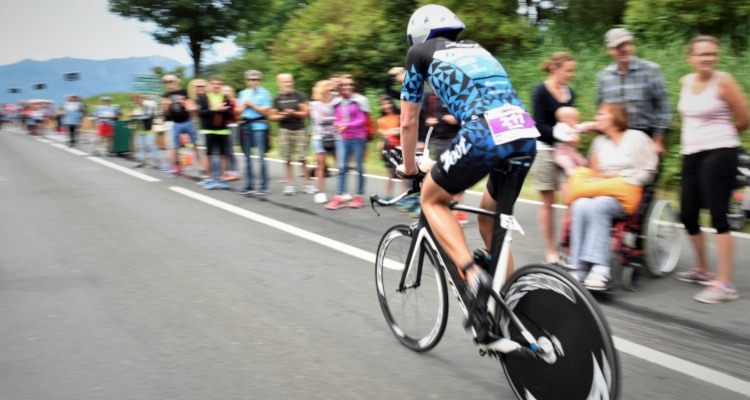 The distances used in full distance triathlon can be traced back to the late 1970’s, with the first-ever Ironman World Championships held at Kona, Hawaii in 1978.

Don’t let the numbers scare you, many athletes have set themselves the challenge of training for and racing full distance triathlons. Athletes well into their 80’s are completing these events – and no, they weren’t pro’s and have been involved with the sport all their life.

If you fancy giving one a go and commit to the training, it IS possible!

To give you a quick overview of all the popular triathlon race distances out there, here’s a quick summary table of the different triathlons.